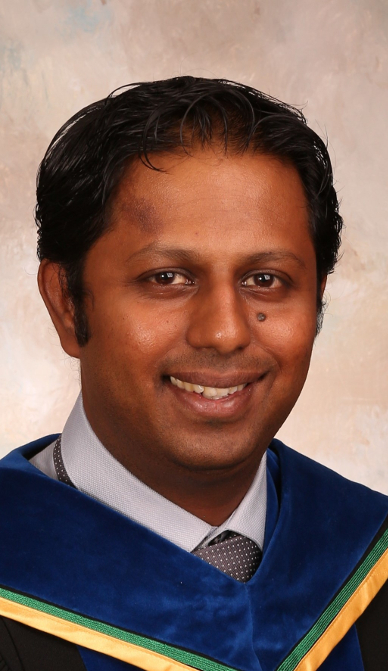 Dr. Kasun T. Hemachandra received the B.Sc. (Hons.) degree in electronic and telecommunication engineering from the University of Moratuwa, Sri Lanka, in 2008, and the M.Sc. and Ph.D. degrees in electrical and computer engineering from the University of Alberta, Canada, in 2010 and 2015, respectively. From 2015 to 2017, he was a Postdoctoral Fellow with the Department of Electrical and Computer Engineering, University of Calgary, AB, Canada. He is a currently a Senior Lecturer with the Department of Electronic and Telecommunication Engineering, University of Moratuwa. His current research interests include in-band full duplex systems,  device-to-device communications, cache enabled wireless networks, vehicular networks, and application of machine learning techniques in wireless communications.