Sinhala and Tamil New Year is a happy time we spend with our families. Awurudu is the festival organized in the department on behalf of New Year to spend time with the ENTC family. The festival starts with the Hela customs and continues with a lot of folk sports. It is one of the most colourful and joyful days spent in the department.

The first ever “Tronic Year 2018” organized by the University of Moratuwa Electronic Club was held on the 5th of May at the Lagan premises in a grand manner.  The Avurudu festival, which gave priority to the Hela customs, consisted of a number of local folk sports and a mat sajja.

The event was attended by a large number of students including lecturers of the department. 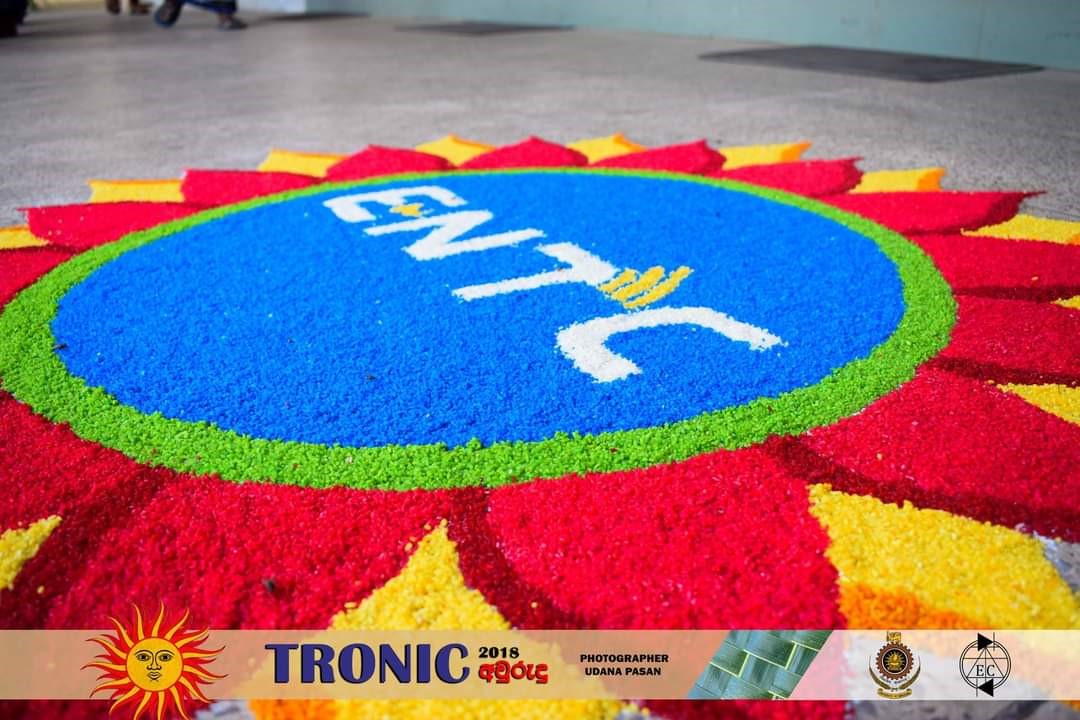 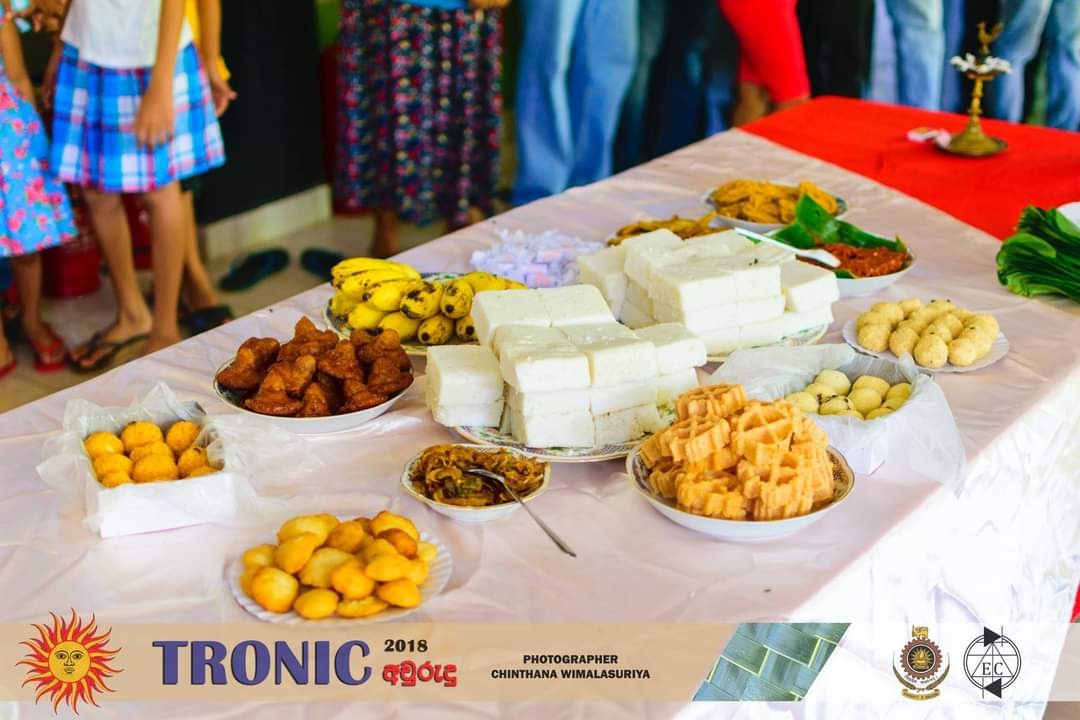 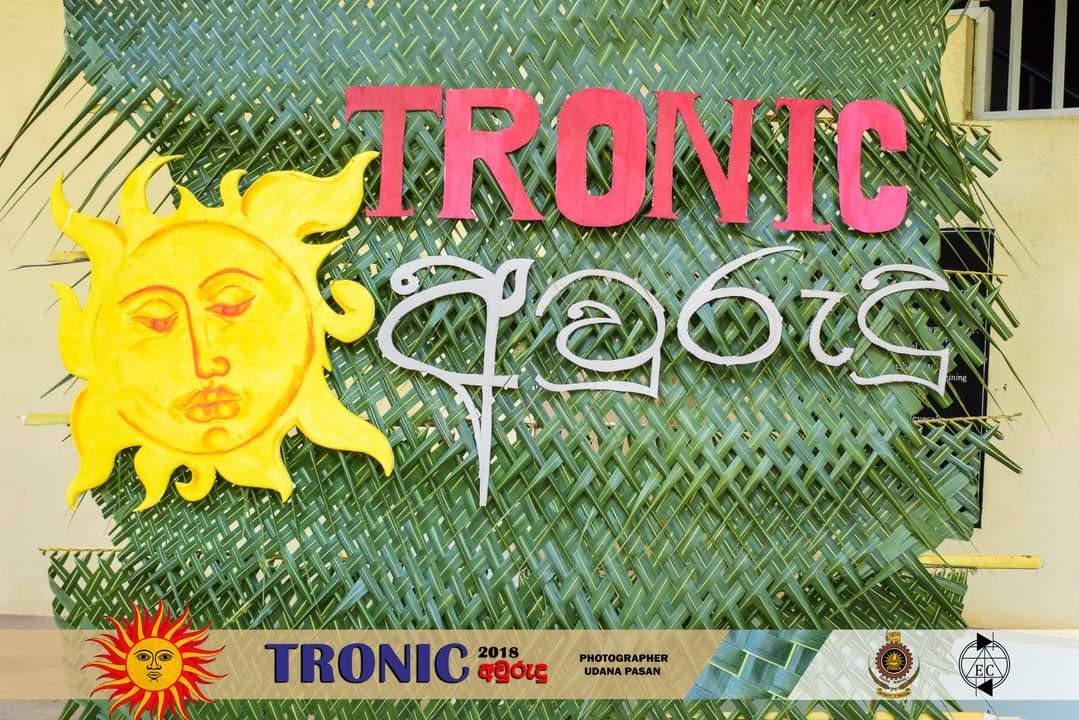 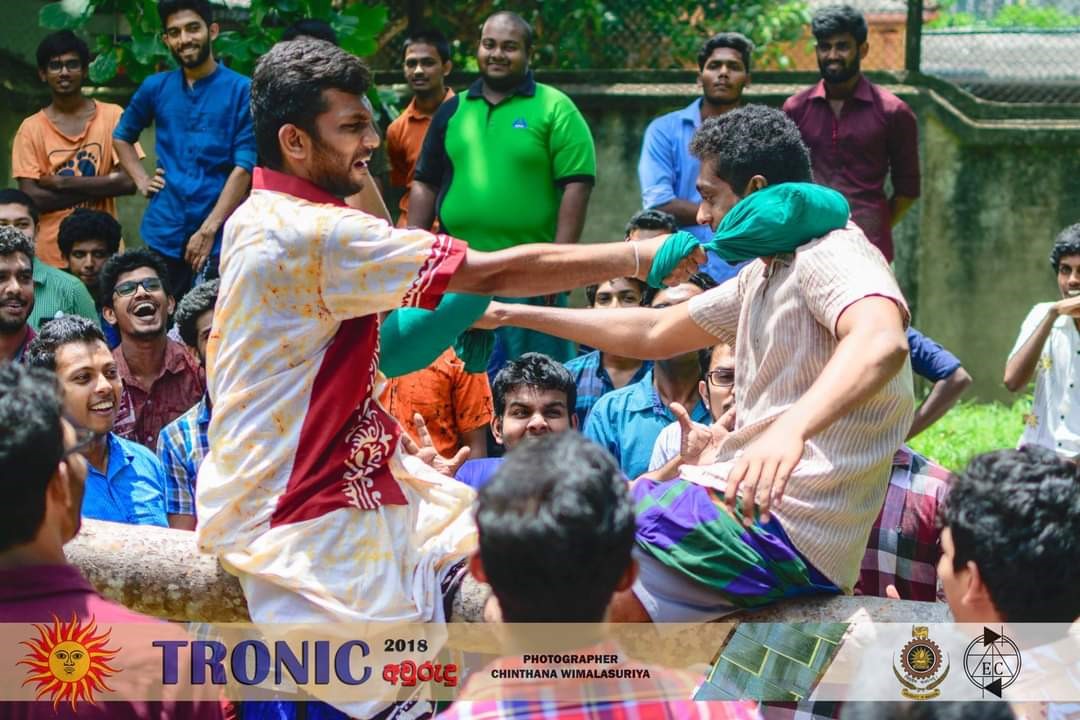 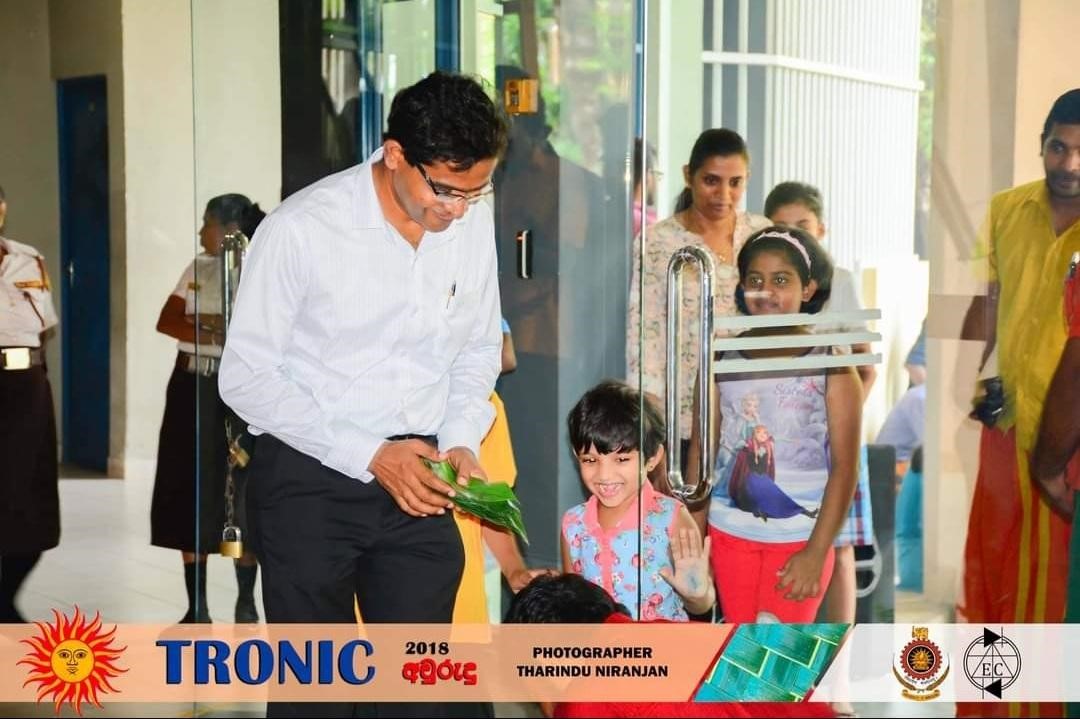 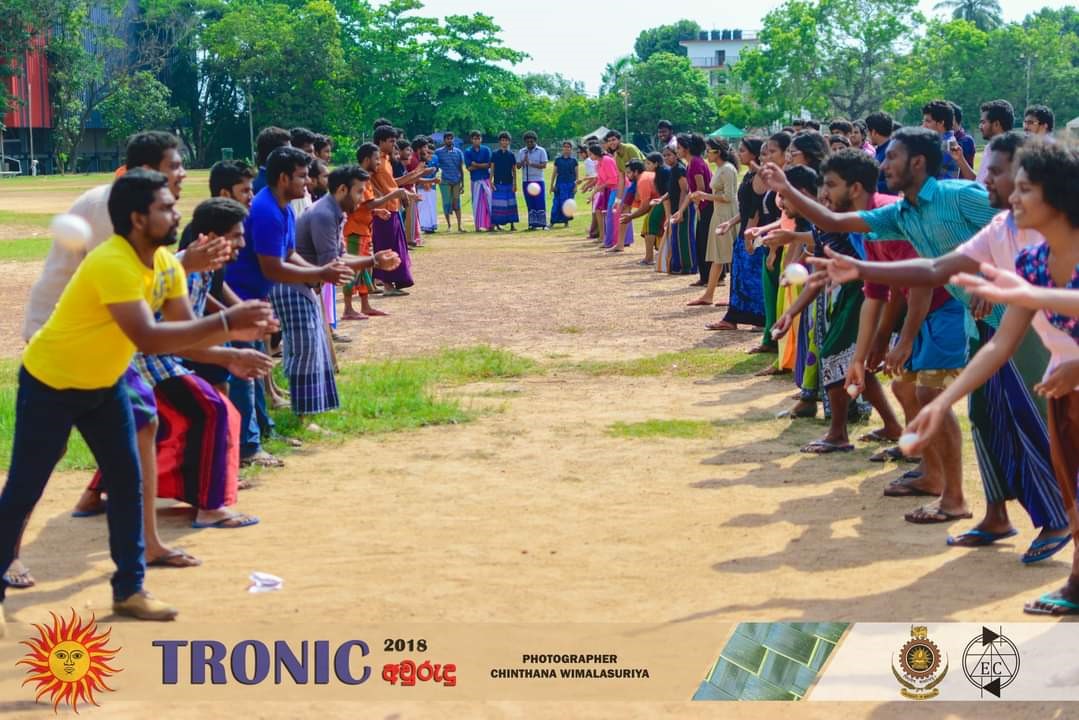